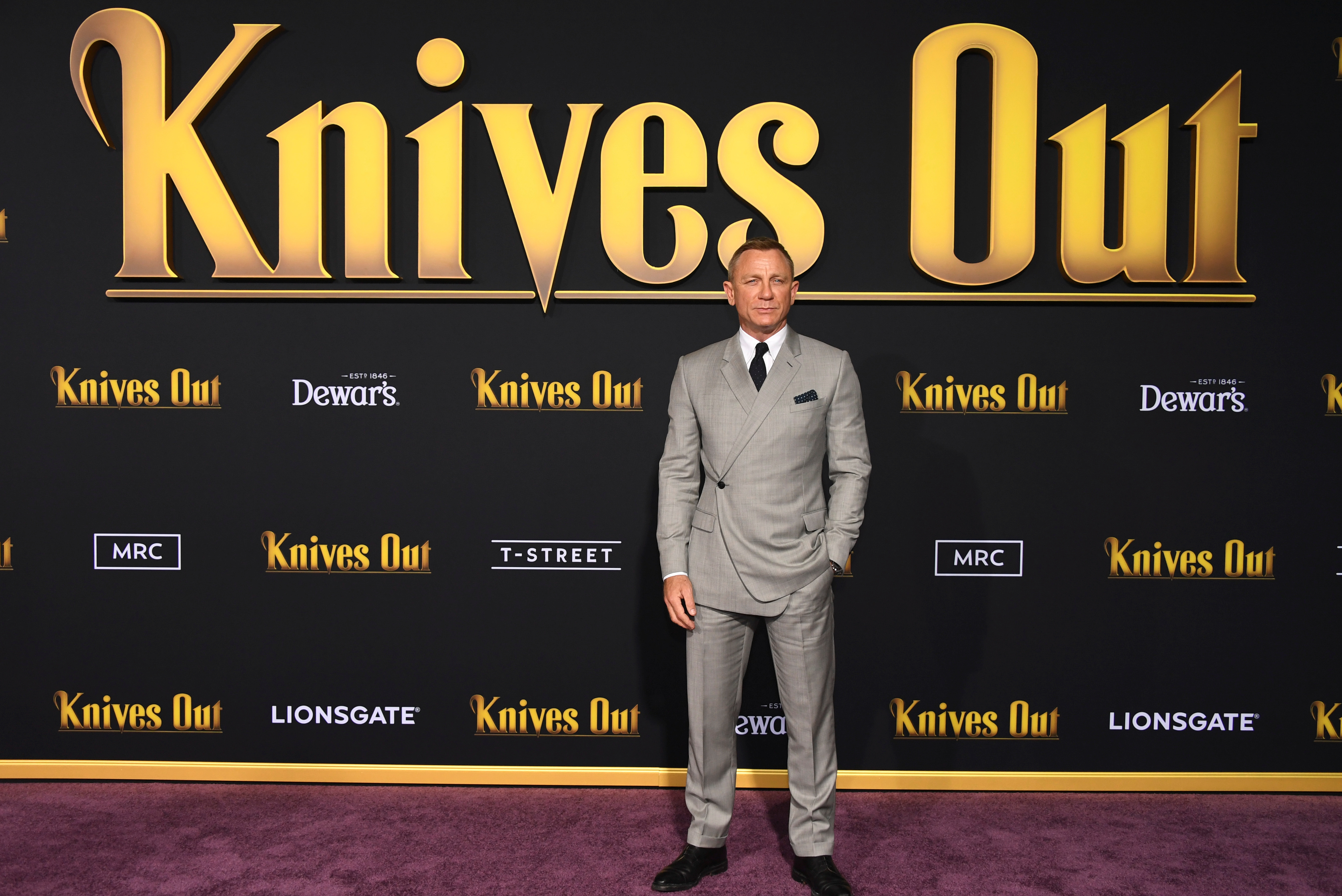 Rian Johnson’s whodunit Knives Out will have a sequel, in fact it’s getting two. Variety and Deadline report that Netflix has cut a deal with producer Media Rights Capital that’s worth over $450 million for two sequels, with Johnson directing and Daniel Craig returning as the oddly-accented detective Benoit Blanc.

That’s a hefty price to pay, but the first movie was fantastic — it has a 97 percent rating on Rotten Tomatoes and some deleted scenes that shouldn’t be missed — and Netflix needs to buff up its lineup with more competition in streaming than ever. Recent Netflix releases have felt a bit underwhelming next to big budget lineups like Warner’s 2021 HBO Max slate, and Disney’s constant barrage of MCU and Star Wars expansions, maybe this can help turn things around.