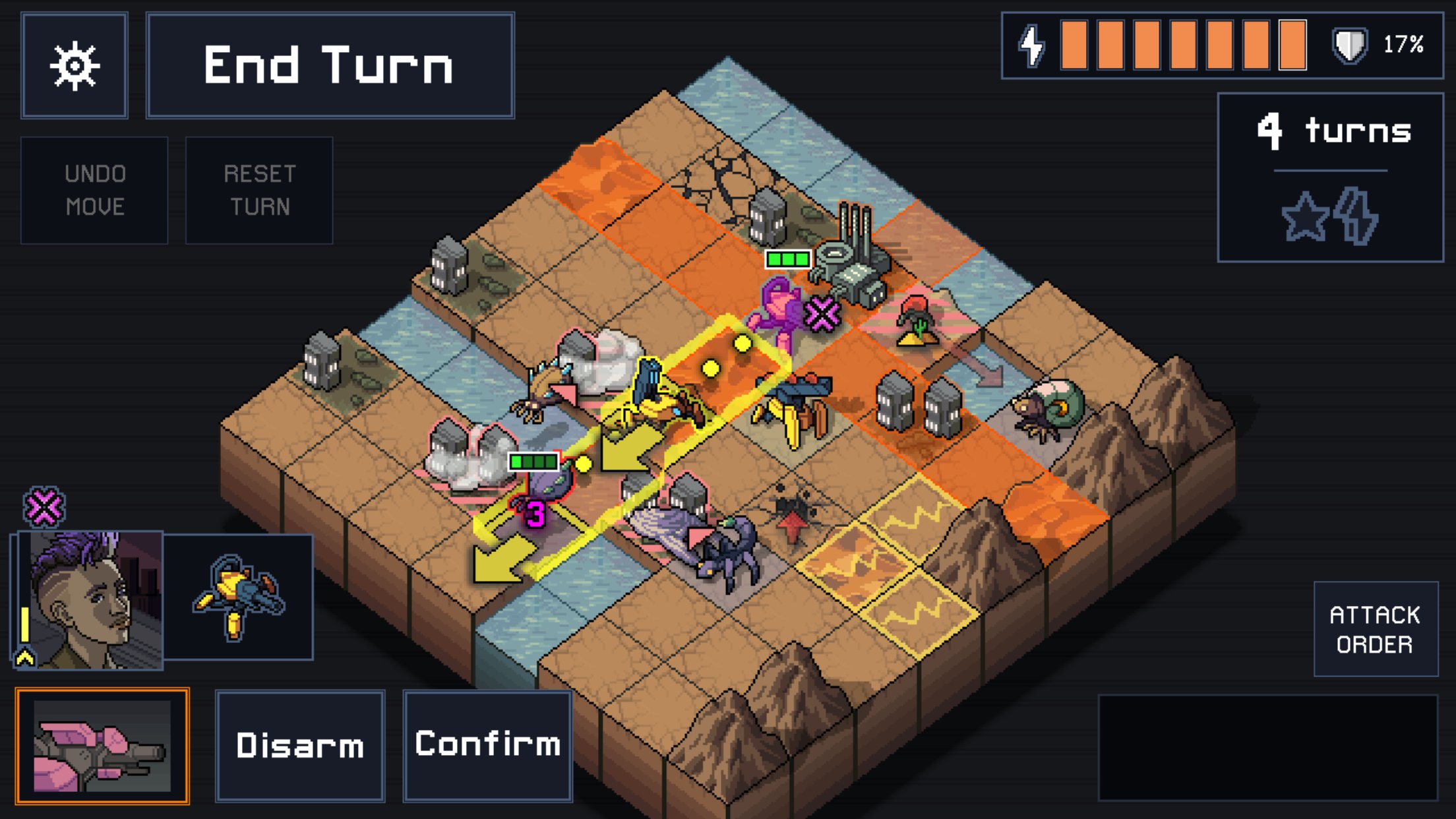 It’s safe to say that not everything is going swimmingly over at Netflix, given that it just laid off another 300 employees. However, the company’s games division is putting together a strong library of titles. Among those are exclusive mobile ports of several beloved indies like Spiritfarer, and Netflix just snagged another one with Into The Breach.

Netflix subscribers will have exclusive access to Into The Breach on iOS and Android starting on July 19th. It’s the exact same turn-based strategy title that’s available on PC, Switch and Stadia, albeit with a touch interface that has been revamped for smaller screens.

The award winning turn-based strategy game INTO THE BREACH is on its way to Netflix. Jump in the mech and take on the Vek, July 19th. pic.twitter.com/0gvvst7Wcc

Into The Breach was one of Engadget’s favorite games of 2018. You control three mechs and the main aim is to protect structures from monsters known as the Vek. Each map has its own objective and you have a fixed number of turns to complete it. The key twist is that, when it’s your turn, you’ll see exactly what the monsters will do on their next move, which makes Into The Breach a puzzle game. Since it’s a roguelike and the scenarios are procedurally generated, no two runs are the same.

When Into The Breach lands on iOS and Android next month, Subset Games will release a major update for all platforms. The studio says the free Advanced Edition Update will expand almost all elements of the game. It will add more mechs, weapons, enemies, challenges, pilots and abilities. Support for seven more languages will be added — Arabic, Thai, Swedish, Korean, Traditional Chinese, Turkish and Spanish (Latin American) — taking the total to 17. A physical edition will be released for Nintendo Switch later this year too.

Netflix’s gaming push started small but has ramped up significantly over the last year. Among the well-regarded indies it counts as mobile exclusives are Exploding Kittens, Kentucky Route Zero and Before Your Eyes. Immortality, the latest FMV game from Her Story and Telling Lies creator Sam Barlow, is coming to Netflix Games, as is Desta: The Memories Between from Monument Valley studio Ustwo.

Netflix has a slate of original games as well. Those include some based on its own properties — such as Stranger Things, The Queen’s Gambit and Money Heist — as well as the likes of the fantastic Poinpy from Downwell creator Ojiro Fumoto. Netflix aims to have 50 games available for subscribers by the end of the year.