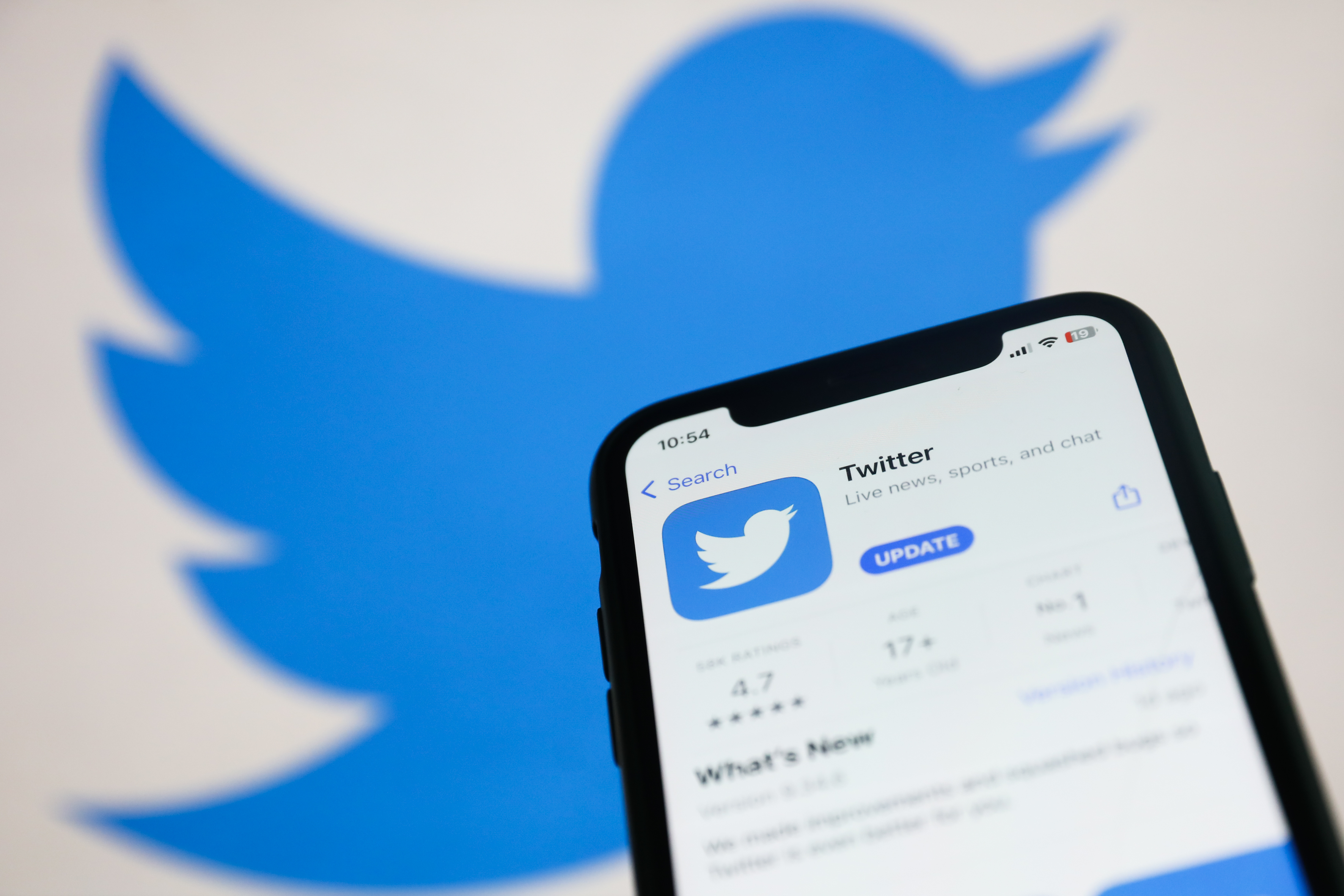 Elon Musk has taken aim at Apple’s App Store policies amid claims that the company has “threatened to withhold” Twitter from its store. According to Musk, Apple “won’t tell us why” it has an issues with Twitter, but the threats have

In subsequent tweets, Musk railed against Apple’s 30 percent “tax” on in-app purchases, and claimed the App Store owner has “censored” other developers. He also said that Apple “has mostly stopped advertising on Twitter.” (Apple wouldn’t be the first major advertiser to do so in recent weeks.)

Apple has also threatened to withhold Twitter from its App Store, but won’t tell us why

This wouldn’t be the first time Apple has taken issue with Twitter. In an op-ed recently published by The New York Times, Twitter’s former head of trust and safety, Yoel Roth, said that Apple’s App Store reviewers often flagged content on Twitter during its app review process.

“In my time at Twitter, representatives of the app stores regularly raised concerns about content available on our platform,” Roth wrote, saying that app reviewers had flagged instances of racial slurs and nudity on the service. “Even as they appear to be driven largely by manual checks and anecdotes, these review procedures have the power to derail company plans and trigger all-hands-on-deck crises for weeks or months at a time.”

Apple didn’t immediately respond to a request for comment.

Musk didn’t specify if Apple is holding new updates to the service or threatening to remove the app from its store altogether. However, there are a number of recent issues that could have flagged Twitter for additional scrutiny.

On Sunday, The Guardian reported that Twitter had initially failed to pull “freshly uploaded” video of a 2019 terror attack at a mosque in Christchurch, New Zealand, until government officials alerted the company to its existence. There has also been widespread concern from activists over the rise in hate speech and reinstatement of high-profile accounts who were banned for breaking Twitter’s hate speech policies. Musk also recently stated he planned to give “amnesty” to previously-banned accounts.

Apple has strict, if unevenly enforced, rules that govern the content that can appear in apps in its store. Parler, a “free speech” rival to Twitter, was removed from the App Store for months due to its lax content moderation rules (the app was reinstated after it rolled out an AI-based moderation system). In 2018, Tumblr banned adult content following a brief removal from the App Store.