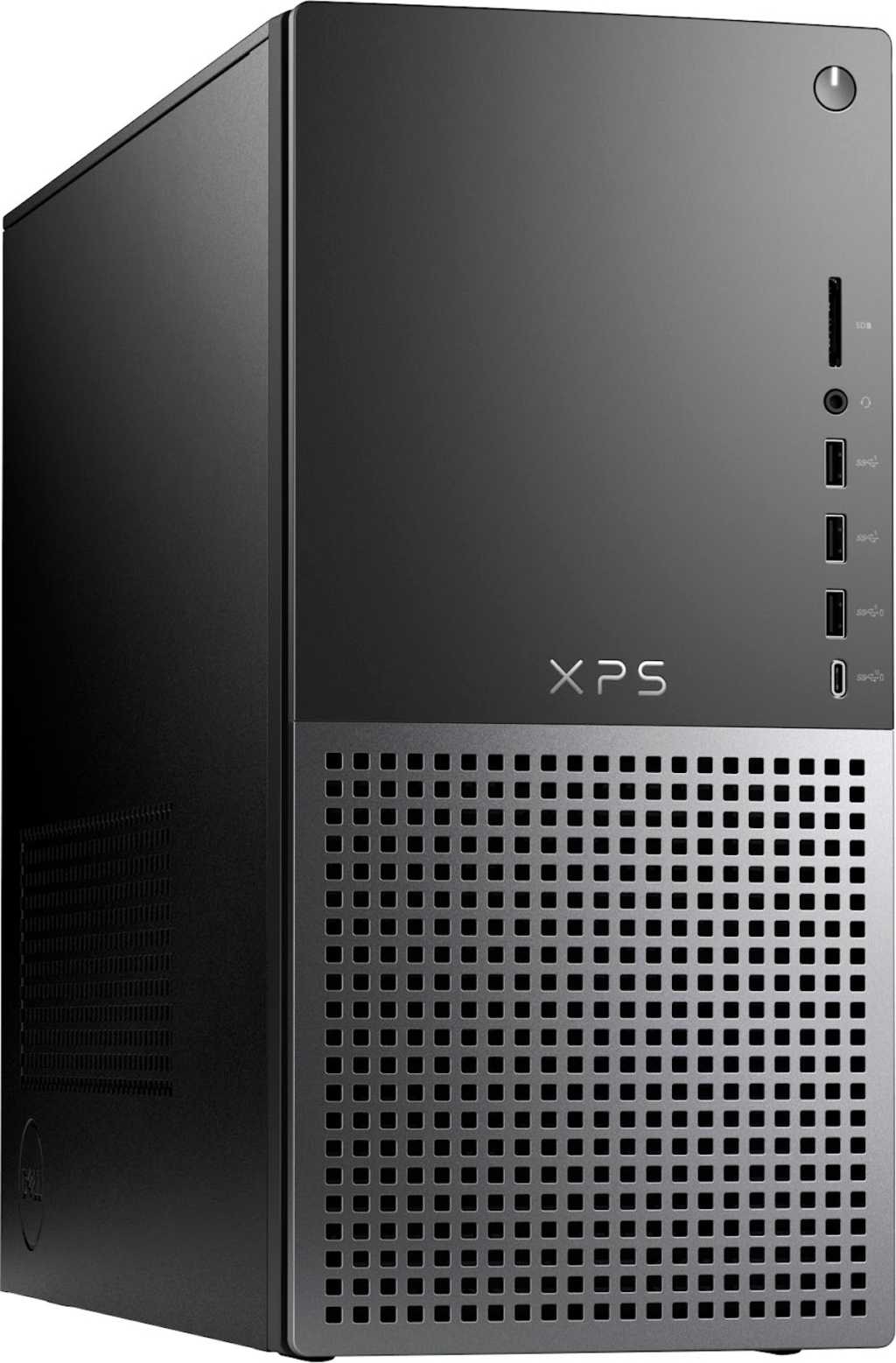 Cyber Monday is beginning to wrap up, but there are still some great deals to be found on desktop PCs. Dell is offering their signature Dell XPS desktop computer for $550 off on their website today only. They might not look flashy, but the Dell XPS line of desktop PCs have been and continue to be some of the very best desktop computers on the market.

With productivity features galore, this XPS model packs an Intel Core i7-12700, Nvidia GeForce RTX 3060 Ti, an impressive 32GB of RAM, a 512GB PCIe M.2 SSD, and a 1TB 7200RPM HDD. That is some mighty performance crammed into an unassuming little black and grey box. There’s more than enough processing power here to satisfy content creators and professionals. And, after you tackle that mountain of work you’ve been putting off, you’ll even be able to do some side gaming with the RTX 3060 Ti capable of 1080p resolution and ray-tracing on modern games.

This is a limited-quantity deal though, so act fast before it sells out.