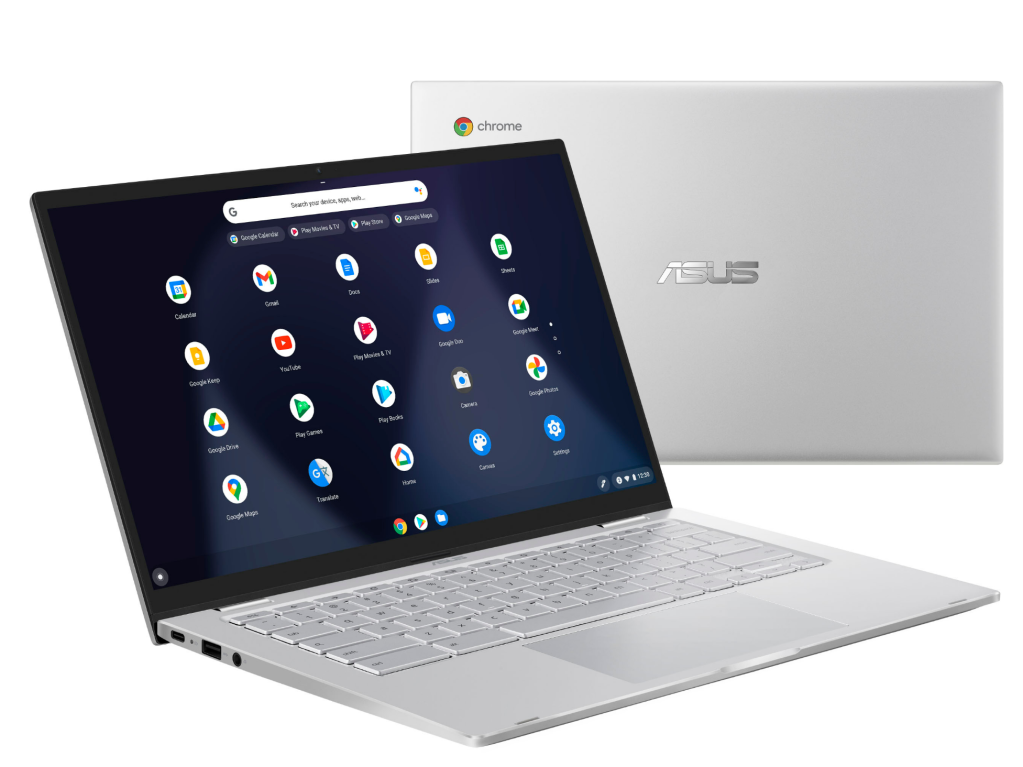 The best Cyber Monday Chromebook deal boils is a $119 Asus Chromebook offer at Best Buy, but you can get a variant of it for about $100 more if you prefer the versatility of a convertible 2-in-1 design.

The $119 Asus 14-inch Chromebook at Best Buy is normally $329, a Cyber Monday savings of $210 (or 64 percent). It meets all of the requirements we have for a solid Chromebook, save one: the memory size. Otherwise, this 14-inch 1080p Chromebook has a sizeable, high-resolution screen that won’t strain your eyes (or those of your kids), with a solid Intel Core m3-8100Y processor and 64GB of SSD storage. The only quibble? This Chromebook contains 4GB of RAM, and we’d prefer 8GB, if only because it doesn’t limit the number of tabs and apps open at any one time.

An alternative, then, is the Asus Chromebook Flip C433 at Amazon, which has bounced around in price from $229 to $242 (normally $399) on Cyber Monday. It’s a slightly different Chromebook, in that it’s a 360-degree convertible — when folded back, it’s a like a tablet for playing Android games. It also offers 8GB of RAM, which we’d prefer. Otherwise, the specs are identical to the $119 14-inch Asus Chromebook above, which highlights that the cheaper model is a steal.

We’d advise you to check out both offers, as Acer seems willing to adjust the Flip’s price on the fly. But if we had to make a choice, we’d strongly advise you to buy the 14-inch Asus Chromebook for $119 — the lower RAM size won’t make that much of a difference. Incidentally, the $119 Chromebook’s support expires in June of 2026, so you’ll have three and a half years of service.

Want even more options? Check out our list of the best Cyber Monday Chromebook deals.