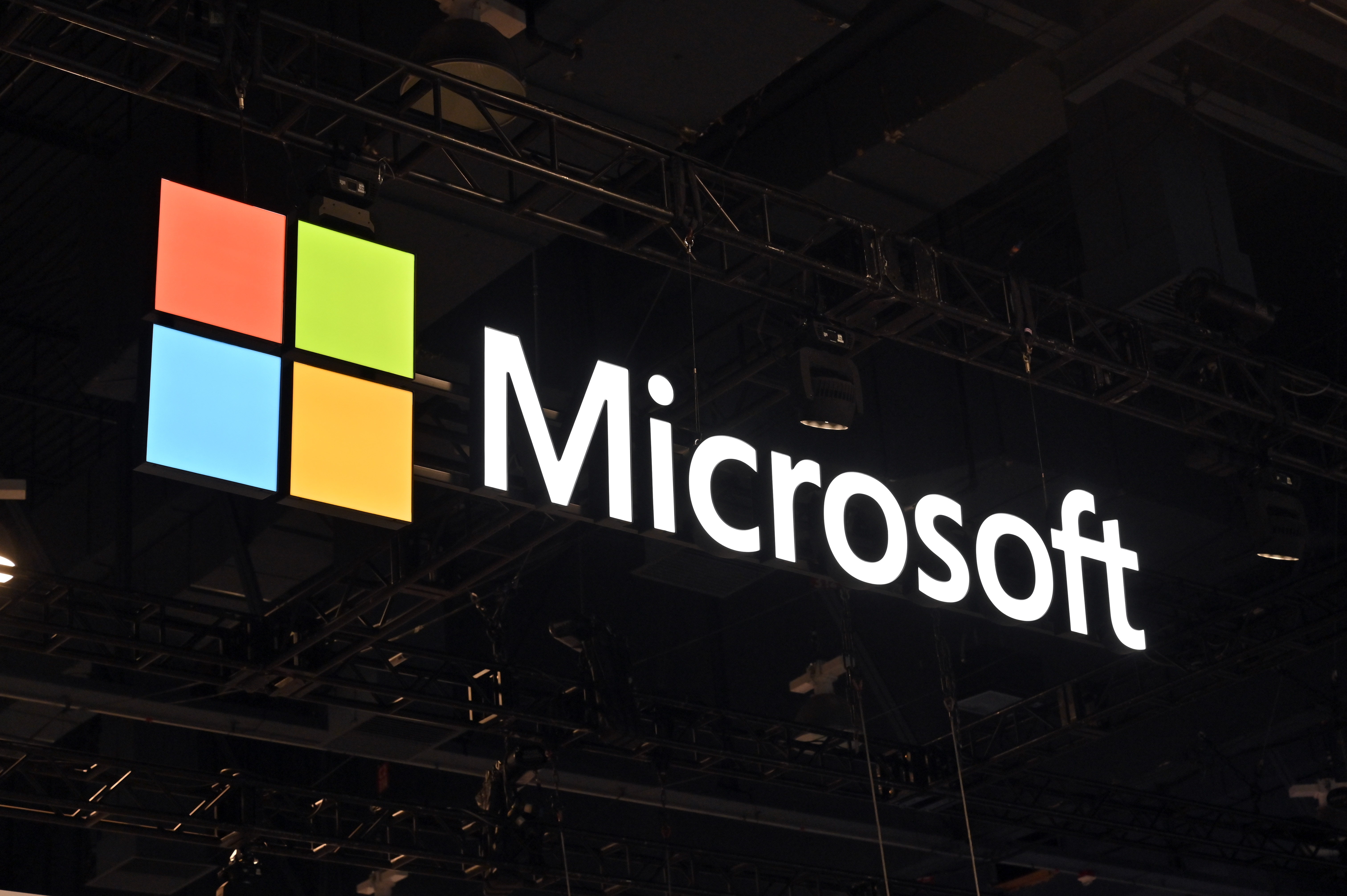 Multiple Microsoft 365 services went down for thousands of users around the world, prompting the tech giant to investigate the incident affecting several of its products. In an announcement about the outage posted in the early morning (ET time) of January 25th, the company said users were unable to access its services, including Microsoft Teams, Exchange Online, Outlook, SharePoint Online, OneDrive for Business, Microsoft Graph, PowerBi and Microsoft 365 Admin Center. The tech giant admitted that the outage might not be limited to those products, however, and true enough, over a thousand users also reported having problems with accessing Xbox Live on Down Detector.

In an update to its announcement, Microsoft said it “isolated the problem to a networking configuration issue.” It had to plan its next troubleshooting steps carefully and analyze “the best mitigation strategy” in order to come up with a solution that wouldn’t cause any additional impact.